Ibiza Music Summit landed this week. An incredible networking event and an extended photo-op with Nile Rodgers, it opens up the island to a series of talks, debates and workshops for the dance music industry…

Admittedly I might be a little bitter over not getting waffy with Tong, but isn’t IMS yet another blaring reminder of how we’re turning Clubland into one big conference? How much does dance music have to be scrutinized before the sweat gets drained out of it? Obviously the strong sociological ties and intense nostalgia dance music stirs gives reason to pull out the magnifying glass but come on, it’s starting to feel excessive.

A good party is lost under the need to analyse where it is and what that means or whether the record’s being played on vinyl or CDs or cassettes. Away from the IMS talks, debates and whatever the fuck a ‘young-guns network’ is (what happened before we had a young-guns network?) – the same inspections are undertaken by every online mag out there right now.

I want to go to a talk or read something that has a punch of attitude in it, not a 101 on how or where I should rave. I want to read something that doesn’t intellectualise pills, techno or how many gay to straight people are in the club. Clubbing isn’t about that. The most recent bit of writing to include any sort of welcomed don’t-give-a-fuck simplicity was Seth Troxler on Avicii for Thump: “Avicii is a cunt.” 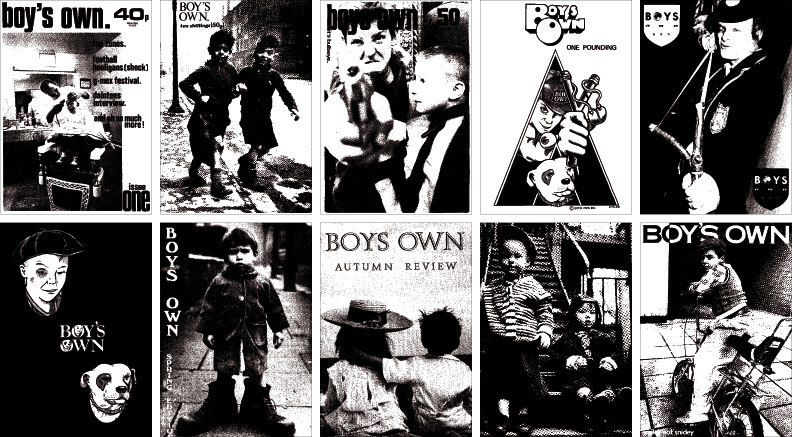 With some blind naivety and passion, surely now is the perfect moment to resurrect something along the lines of Boy’s Own? Loud and often scathing, the now seminal acid house fanzine charted a truly influential and revolutionary time for Britain and music – they told it how it was. If Avicii was around in 1988 – Boy’s Own probably would have joined forces with The Sun and told him he was a cunt too (well, maybe not…).

There’s enough going on right now in Clubland to take pen to paper and tell things how they are without content being an other-thought assessment or an evaluation of some emotionless Youtube playlist or a PR-flogged promo mix. Boy’s Own might have had its faults but at least it had a loud opinion about actually going out and having fun. Maintaining clubs as a sacred place to let loose and enjoy records rather than be a business card exchange or a chin-stroking analysis of everyone’s outfits and what that entails for the greater good.

With Clubland being the big money machine that it is right now, everyone seems too scared to be so satirical or as brazen as to jeopardise their next paycheck from whatever beer-brand is funding their next live stream.

How about we just dance a little more? 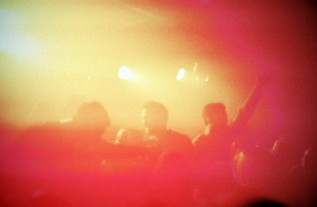