Our guest editors this week are Sheffield noiseniks Best Friends, who’ve become the indie circuit’s surf-rock go-to guys over the last couple of years. Here they get a some of their, er, best friends, Nai Harvest and Playlounge, to document their recent release tour. Behold: the sights, the smells, and the Pokemon Penis Trick…

Having your songs pressed to vinyl is so exciting; you feel immense pride having given birth to a beautiful object that has taken huge amounts of time and effort to put together. This is something that Dog Knights Productions understands, investing their efforts in great bands and producing quality releases that are visually stunning.

Nai Harvest recently released their EP ‘Hold Open My Head’ through Dog Knights, and Playlounge are set to release their debut album ‘Pilot’ in early April.

To celebrate these releases, the bands organised a weekend release tour, hitting Sheffield, Brighton, Southampton and London. We got Nai Harvest (Ben & Lew), and Playlounge (Saam and Laurie) to keep a short diary from the weekend, detailing life on tour. 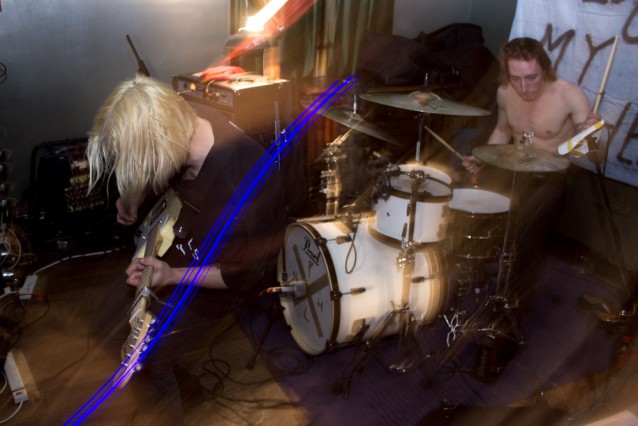 Laurie, Darren and I get the Megabus up to Sheffield together. we all marvel at how amazing the physical copies of our album look and are eager to see Ben and Lew. Pretty much as soon as we arrive, Ben and I get matching Twin Peaks tattoos. Peaks forever. After decadently dining at Bungalows and Bears we head to soundcheck.

Radical Boy are the band I wish I could be, and despite a few ‘technical difficulties’, Sheffield (as always) is real kind to us. 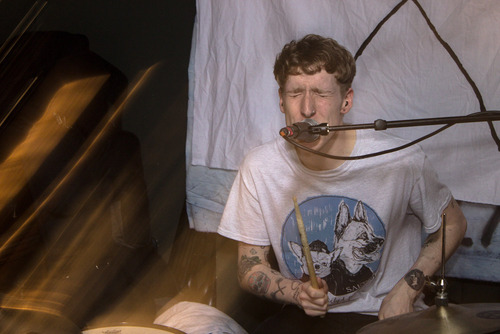 With a long drive ahead of us, we get an early start from Sheffield and head to Brighton: the best place in the world. We’re all pretty hungover from the night before, but find things to amuse ourselves in the van like rodding people through the blacked out windows; we’re so “cool”.

The release show is a good one; it’s my first time properly seeing Birdskulls, which makes it a good enough show if we were playing or not! We all head down to a house party where the walls are littered with vintage football shirts (which was interesting) despite no one from the house actually liking football…

After a lot of heated debate with the party hosts about football, and hilarity at Harry’s Pokémon penis trick, we all head back to Laurie’s house for a hard floor and no sleeping bags. 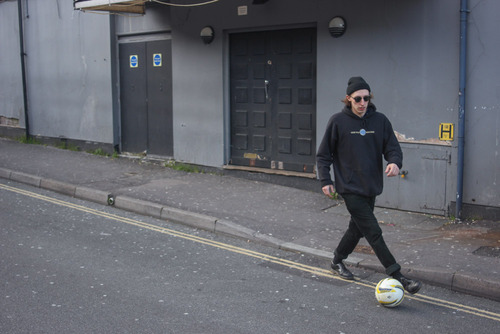 All pretty hungover and tired from Brighton and sleeping on Laurie’s cold hard floor (our fault as we forgot to grab sleeping bags out of the van before parking and partying) we took a steady drive down the South Coast.

We rocked up to this dude’s house to do an ‘In the Tub’ interview, where me and Lew sat in a bath of hot water in our boxers and answered questions about Nai Harvest and other mad shit, while the rest of the crew (Saam, Laurie, Ed, Darren and Steve) just stood around taking photos of us and laughing. It was pretty awkward at first but I think it sorted us out and woke us up. 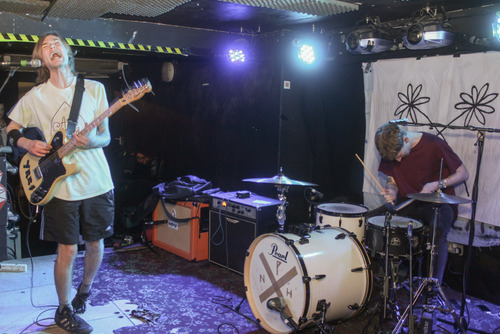 We arrived at the venue on time (A+ for us), Playlounge then killed it at their first ever Soton show, then we played. Crowd was cool, I had fun. We stayed at Unit for the club night where they played a bunch of hits from Taking Back Sunday, Slipknot, Weezer etc. We stayed at our mates Storm and Lucy’s, which we love doing. They have an awesome flat that is super cosy and they have these creepy but yet somehow beautiful paintings of crying children hung all over their walls.

Shout out to them guys for always putting us up good. Back in the van, London on the Sat Nav, last show. RELEASE TOUR. 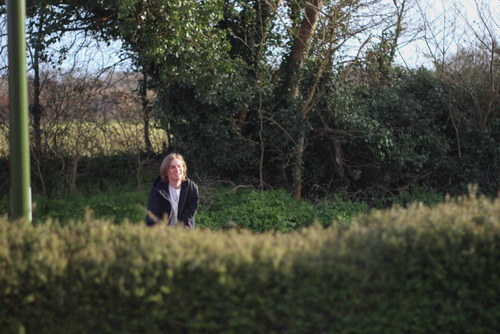 Pleasant morning. Woke up on the sofa, no rushing, everybody happy. Southampton to London isn’t a long one and we make it in good time. 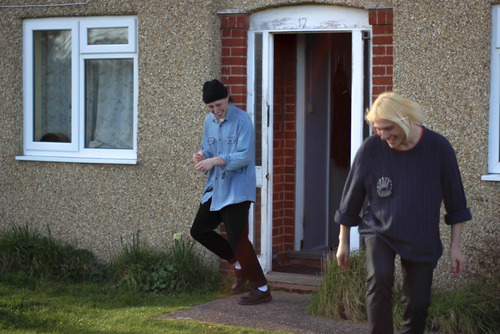 Soundcheck takes longer than usual, by this I mean we actually play a song more than once to get it sounding ok. I nip out alone to make a phone call and bump into a friendly man who tells me he is Lloyd, hands me two Art is Hard shirts and then rushes off. I find this kind of hilarious but don’t actually laugh. 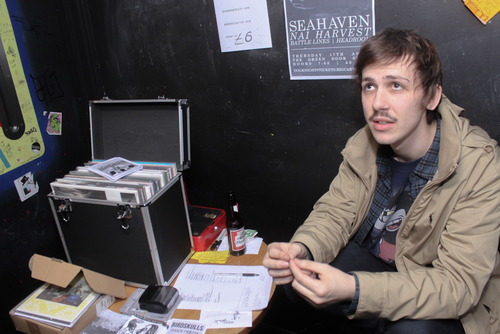 Bloody Knees are excellent, like a snotty English version of early Title Fight. Jake May arrives midway through and we hug and kiss. Saam has found vocalzone. It has healed his voice but he seems to have gotten high off it somehow. Onstage I am sober and forgetful, Saam is giddy and talkative. He gives Ed Crisp a deserved shout out but then utters the line “here’s the classic” in the feedback intro to ‘Sweet Tooth’. I shake my head as he mouths an apology. Nai Harvest are fantastic as ever and the set is a constant shout-along. I feel warm and fuzzy surrounded by friends. 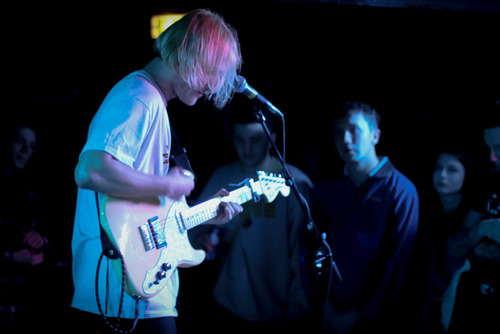 We say our goodbyes, get Buckfast and wine then drive to Saam’s to party. Things get hazy pretty quickly. Bradley and Lew are sick apparently and I sleep like a baby. RELEASE TOUR OVER, DONE. 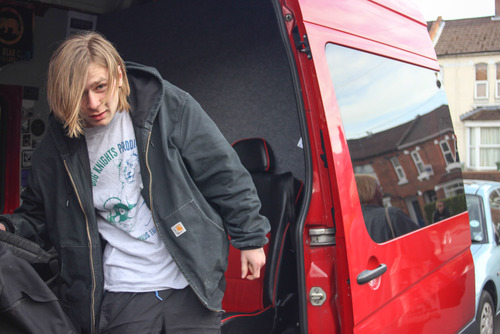 In the studio with Best Friends 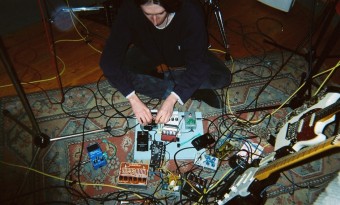