Our guest editors this week are Sheffield noiseniks Best Friends, who’ve become the indie circuit’s surf-rock go-to guys over the last couple of years. A mixture of abandon, romanticism and sweat, here the band’s singer Lewis Sharman gives us an insight into the recording of their forthcoming debut album…

At the start of this month we finished the recording of our first album. Previously we had worked with friends such as Owen Adams and Nick Chantler who have DIY recording set-ups in Sheffield. This was the first time that we had experienced recording in a working studio. 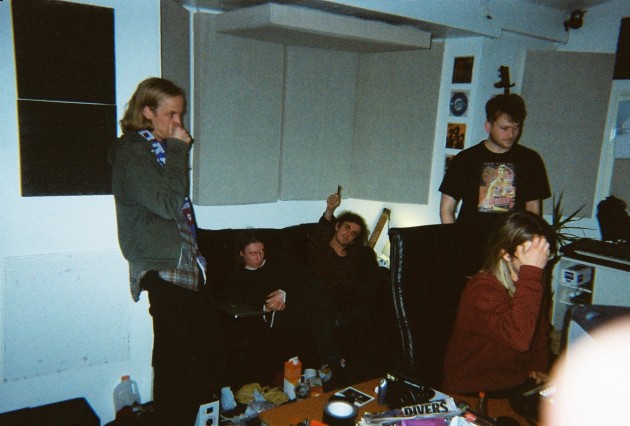 The record was engineered and produced by Adam Jaffrey who was assisted by Zebedee Budworth at Unwound Recordings in London. 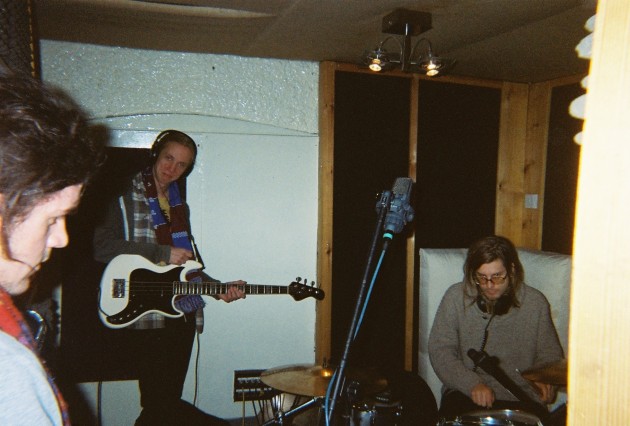 To me the recording process is really exciting because you begin with nothing, and by the end of the day you have a recording that you can take away as a sort of permanent justification for the time and effort you’ve been putting in as a band. 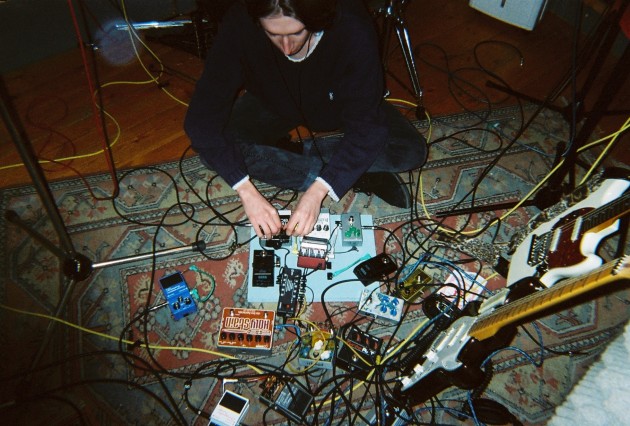 Previously we have always recorded live and when we went into the studio we wanted recordings with that live sound, but more concise. This time we did a lot more experimenting with tones and instruments to make sure the sounds we got suited each song. Previously we had just plugged in and played, pedals and tones set to however we played the songs live. 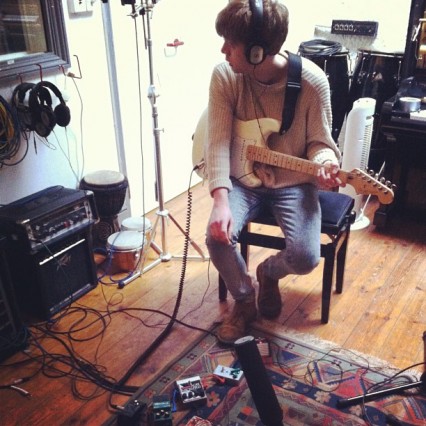 Nowadays we only use tape echoes that have been used by Led Zeppelin, this one to the left you would have heard on Led Zep 1. 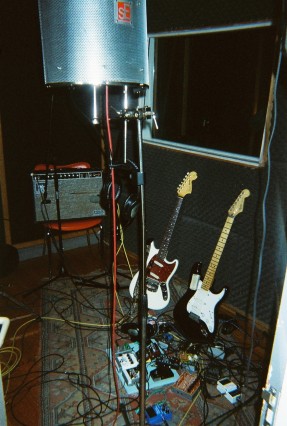 The record has 10 songs, made up of 7 new songs, 2 that have been heard before and a demo that we never properly released. We didn’t want to record a sort of ‘greatest hits so far’ album and re-release different recordings, we wanted to make sure that the album had as many new songs as possible. 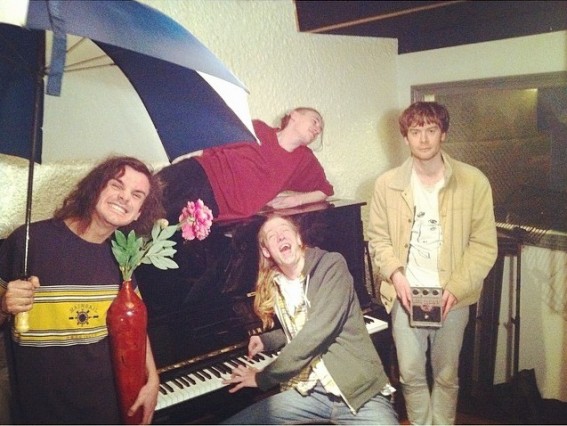 The album’s being mixed as you read this and we’re going for a summer release. We’re all excited to get it out there and show everyone what we’ve been up to.

You can catch Best Friends at the following festivals: 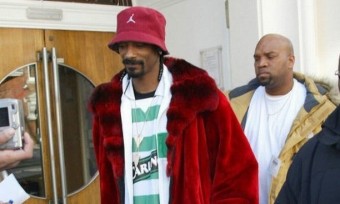 They may have very different origins, but the worlds of major label hip-hop and Premier League football are looking very similar these days. We explore why...
Read More