It’s around 6pm on Wednesday in Gracia, North Barcelona, and the first wave of recently arrived Primavera attendees are starting to dig into the tapas and Moritz (Barna’s local brew). First we notice a police helicopter circling above the myriad of plazas, and then we hear the chanting. Next thing a few hundred people are occupying the square, chanting and holding placards, protesting about the recent closure of squats in the area following the European Parliament elections, pelting the town hall with red paint and tagging it with graffiti. So far, so Spanish.

Spain itself might be going through turmoil, and the Catalan region is notably tribal with its displays of the region’s Senyera flag, but that didn’t stop Primavera rolling into town once again. Based down by the sea on a sprawling modernist concrete park, its line-up this year was a little more conventional than previous years, but that didn’t mean there weren’t plenty of delights to hear. Also, if you can’t have fun when just metres from the sea drinking beer in the warm Spanish sun you’ve gone too far down Cynical Street.

Saying that, the first act we caught was Sky Ferreira on the drizzly Wednesday evening. Announcing it was her third ever festival, she was either super nervous or unprepared. Appearing in all black and shades, the band seemed a bit lost; in-between having to stop/start some tracks and Sky suffering from bad onstage sound, it probably wasn’t the best live introduction to her. Saying that, when they did get through a track it still failed to kick up much of a fuss – the likes of ‘Boys’ might seem pretty alternative in uber-cool New York clubs but in a big outdoor environment the songs and the band just lacked the charisma to make much of a statement.

First thing on Thursday, Dublin’s Girl Band took to the VICE stage looking like the four most normal people on Earth, or at least at Primavera, which was sort of refreshing to see. Their garage-y post-punk sound may still be in its infancy (and also suited more to back room gigs at this stage) but by the time they left the stage in a haze of feedback after their very much shoutier cover of Blawan’s ‘Why They Hide Bodies Under My Garage?’, you got the sense this won’t be the last time they’ll be making an appearance at the festival.

Highlights from Thursday also included Warpaint, who’ve certainly become a much more impressive live force since we first saw them a couple of years ago, tracks from their eponymous recent album cutting a hauntingly dance-friendly strike. 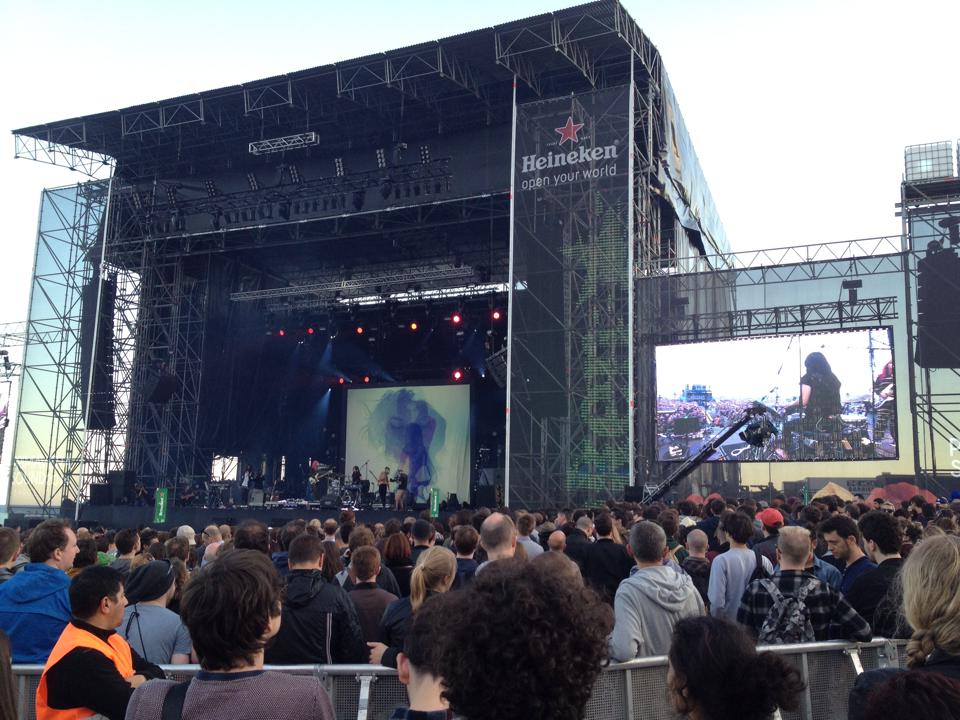 If it’s performance you want then go to a St Vincent show with your pen and paper (but not your phone, as she asks the audience not to get these out). Her enigmatic presence and sheer shredding skill on the guitar is captivating. Bands that think you can stand there and make us all go woo, take note – I’m looking at you Slowdive and Pixies (who both performed on the Friday), this ain’t 1990 anymore. Unexpectedly, Chvrches managed to pull off their cheesy pop dance routine and got the crowd on the Pitchfork stage suitably festival-excited, although ‘Under The Tide’ swings them a bit far into clubland territory for my liking.

The two big success stories of the weekend (for me, at least) came in the form of Charles Bradley and Metronomy, both on the auditorium styled Ray-Ban stage. The former brought his original soul vibes with full force. The one-time James Brown impersonator might be 65 but he’s about 15 in the legs – seriously, I can’t do the splits and I’m twenty one. By the time his highly emotive set ended, and he left the stage to give most of the front row a group hug, I was certain we were a key change away from all breaking into tears.

Later on, Metronomy justified the excitement surrounding their latest record with a set that consisted of tune after tune, the upbeat anti-romantic tunes from The English Riviera shining through brightest, and the band performing in all matching, Motown-styled white suits.

The next morning Julia Holter played the indoor Auditori Rockdelux to a packed audience. Her jazzy folk style certainly impressed, even if at times feeling a little self-indulgent. The National headlined later at night in triumphant form. Still on the same set they were playing for last year’s Trouble Will Find Me tour, it didn’t throw up many surprises song-wise, but Bon Iver and The Walkmen joined them during the final two songs, creating something like ‘The World’s Soppiest Super Group’. Jagwar Ma were the surprise highlight of the day; full throttle, infectious electro-pop tunes of the most colourful and genuinely fun nature. Think a Happy Mondays remix of an MGMT tune and you’re nearly there. 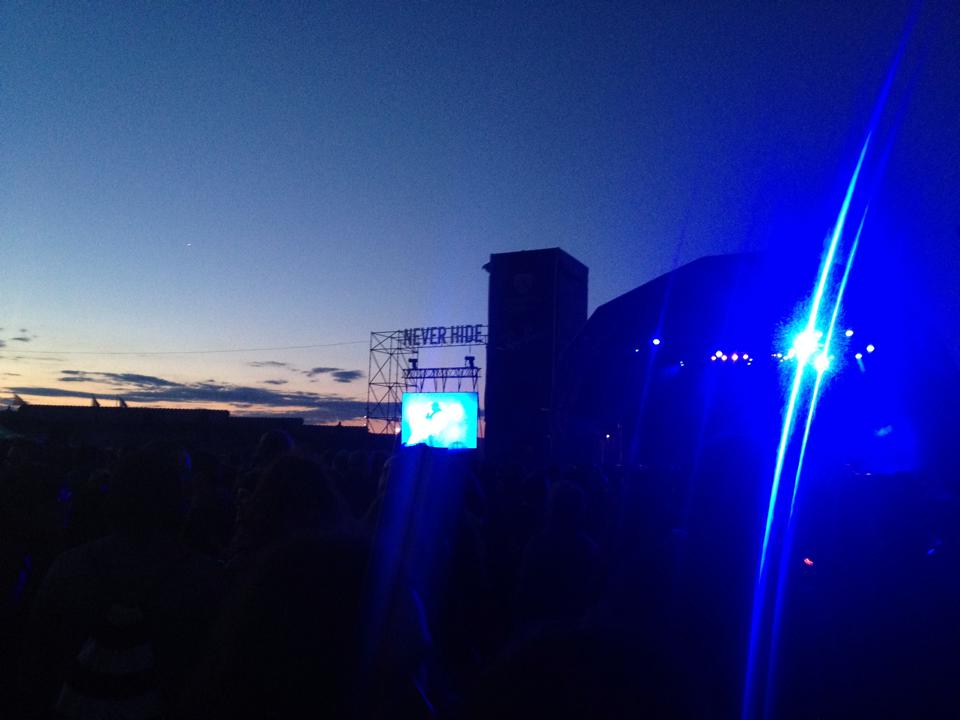 Television opened Sunday with tunes from their much-lauded Marquee Moon album, which pretty much sounded like the original record, but brought in the dedicated fans nice and early without much effort.

Kendrick Lamar was the big hip-hop draw of the weekend, his full band set up combined with his excitable stage presence, creating an exuberant setlist that saw the crowd in full on hands-in-air mode. This set the stage nicely for Foals – Yannis constantly announcing “You guys are amazing”, before pelting into another track you remember hearing on the radio. You could be all snooty about Foals, but you have to made of stone to not take some pleasure in having a boogie to ‘Inhaler’, ‘My Number’ or ‘Two Steps Twice’. Finishing up the final night was Daniel Avery, whose house set would’ve been dull as dishwasher if I wasn’t on the Xth half-pint of beer.

Another sunrise, another Primavera over, as the remnants of the crowd scuttled onto the metro and the bus, or stumbled home. During the Sunday morning slump the TV was on, and a local news channel were repeating images of a protest which took place in the city the night before. Same time same place next year, Barcelona? 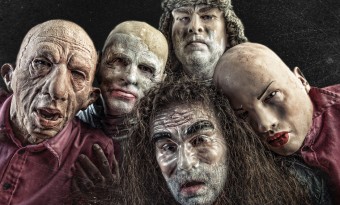