The development of apps within the music industry isn’t something that gets that much coverage. Surely though, it’s something that is happening more and more as technology progresses and people are on their phones constantly. Will we soon see the focus start to switch to the people who are making these apps? Will there soon be artists who’re designing their own apps alongside their own music? There are plenty of interesting conversations to be had.

This is one of them. We recently spoke to Niall Green, CEO of tech company and app specialists SECOND SCREEN (who have developed apps for Live Nation, Liverpool Sound City and the Isle of Wight Festival to name just a few), to get a bit more insight into the people behind these flourishing tech companies that are playing an increasing role in music.

How did SECOND SCREEN come to be?

I’ve been immersed in the music industry from a very young age and after attending numerous gigs and working on the sets of many a music video through the family business, seeing both the physical and digital landscapes which surround music, I realised there was no dedicated social space for fans to share the buzz and excitement from live events. Following this eureka moment, the concept for SECOND SCREEN was born – in 2014 I went on to develop an app that would bring fans, artists and events closer together, via two-way shareable content.

How easy is it to get into the making apps and the tech sector?

We don’t believe things should be “easy” in life, the challenge is part of the journey. This fundamentally feeds our ability to imagine new and amazing ideas. Tech is no different, you just need to be passionate, take criticism well with a smile and be prepared to keep marching on your path regardless of your situation.

There are no original ideas anymore, not in any industry but especially in a world like apps and tech. The key is to solve a problem and less is often more when starting out. Even most of the apps we now know as household names, virtually all of them will have started with a singular network with limited functions because they were directly filling a void or solving a problem.

What advice would you give to someone looking to get into making apps and the tech sector?

The tech sector is an exciting industry and there are so many different roles and opportunities available. My advice would be to find yourself an amazing mentor to gain first-hand knowledge and insight. Internships are also a great way to get your foot in the door, giving you a chance to try out various roles, to work out what suits you best. I find by doing this you have the first real taste of the world and in doing so may find a new path you want to explore.

Start-ups are a great place to work, often offering lots of responsibility right from the start and the chance to take the reins and show potential future employees what you’re made of – whilst gaining invaluable industry experience. SECOND SCREEN is built from trust within the camp and giving people the chance to tackle tasks most companies would be hesitant to let them do. We take pride in this, it’s the centre of our ethos.

What kind of clients does SECOND SCREEN work with, and how do your apps differ from client to client? What do the apps do, usually?

We work with a wide range of clients within the music and live events space including Isle of Wight Festival, Live Nation, Sound City, Horizon Festival and East London Fringe Festival; right through to boutique hotels, such as Sanctum Soho Hotel and theme parks like Dreamland Margate, charities such as Rocking 4 Rhinos in South Africa and many more. 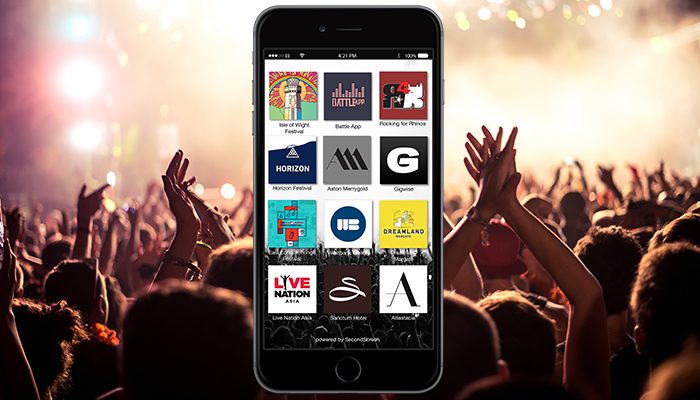 A host of functionalities are available from our “Plug and Play” menu: Maps and Navigation to Tickets, Merchandise, Photo and Video capture and editing, Customisable Line-ups, Native calendar notifications, Leaderboards, Live Streaming and more. Our apps are available for iOS and Android in both English and Spanish. Further translations to follow will be Italian, German, French and Mandarin so we can cater to all corners of the globe. Having functionalities pre-built means we probably have what you need for your community, we are also able to change functionalities for others in the list, not in months but in days, sometimes hours.

Music is at the heart of SECOND SCREEN; however, it’s great to be in a position now, where we are expanding into exciting new territories that span art, lifestyle, film and fashion.

What’s next for SECOND SCREEN?

We’re really excited to help our festivals, artists, events or brands in the ever-changing world of digital through development, mentoring, data science, content planning, content creation and more. We have plans in the pipeline which we hope will help our clients also be able to concentrate on the creative by automating menial tasks, in turn creating richer and more vivid experiences all round for the user.

Where do you see apps and the tech sector going in say, the next ten years?

Automation. This is everything from your curtains opening slowly with your alarm clock rising through to intelligent underfloor heating, anything that actively makes your life simpler. We at SECOND SCREEN aim to make our app users’ lives that little bit simpler one step at a time.

The tech sector is ready to come out of the shadows where it has been secretly building and powering every single man, woman and child and their imagination to date and show its new, young, inspiring faces to the world. With that will also come change, not just in tech or apps but also in education, politics, medicine, law, policing and more.

What music do you guys listen to in the SECOND SCREEN office?

We listen to lots of classic rock and what some may classify as “Indie” but I believe it to be cooler than that. Ultimately our roots are in rock ‘n’ roll, in blood, business and ethos.

Coffee aids in our quest, cold water and the feeling of being at home, but I’d say the biggest treat of all which fills me at least full of life is the garden. It’s a place to stretch your legs and think. Bask in the sun (within Wi-Fi range!) without traffic, people or helicopters. It’s bliss. It is important to give your mind a break to keep “going” through the day. 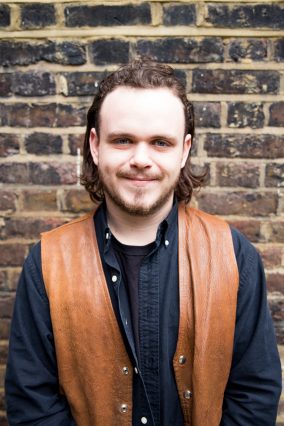 Does SECOND SCREEN deal with most of its clients face-to-face or virtually? What are the advantages and disadvantages of dealing with clients solely via the internet?

We had our first break with two clients from the USA, this meant we had to work purely via the internet. It was amazing to say the least and helped us to get to where we are today creating a fine balance between face-to-face and face-to-screen.

Now we start out usually with a call and then our second meeting is face-to-face, but clients can always be rest assured knowing someone will reply to their email on average within two hours of receipt by a member of the team.

I’ve seen that SECOND SCREEN can launch an app in just one week, how come you’re able to do it so fast?

All our apps use customisable, white label technology, which allows us to work within extremely short lead times. In fact, the build itself is as quick as two days, the remaining five days accounts for approval time from App Store and Google Play but lately three out of five apps have been delivered to the client in three days from delivery of the assets.

Clients often choose from our “Plug and Play Menu” which is an online form where clients can add information and tick what they would like to include in their app. The site also has a step by step guide as well as live chat support. By having these pieces of the puzzle, it allows our clients to create an app in a matter of days.

What has been SECOND SCREEN’s proudest moment to date?

I would have to say signing Isle of Wight Festival as our first major festival. I spent my life watching old clips of my heroes playing at the festival, which holds a very special place in my heart.

What has been SECOND SCREEN’s worst moment to date?

I ended up in hospital on the Isle of Wight at last year’s festival, which had a huge impact – as I was running, managing and doing all the day-to-day work for the business. However, now that we have grown, we have a strong support network and team structure in place to ensure we’re covered when the unexpected happens. 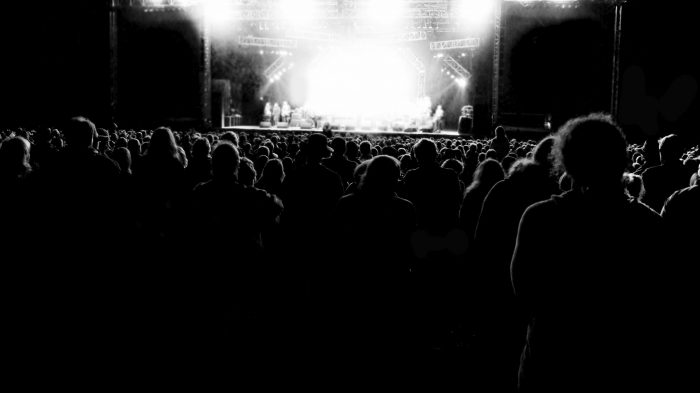 Can you specify what technical setup someone who wants to get into making apps and tech could do with? (Laptop, software etc.)

Obviously, you have your standard bits of tech which are always useful, most of which can be found in your standard home, a laptop or computer with internet.

Subscriptions are your key if you want to build and release apps consistently such as Buddy Build. Team management apps like Asana and JIRA help for producing reports on progress but also allow for you as a manager to view what is happening and when. GSuite also has a huge number of apps which are of use to everyone: Google Hangouts (like Skype), Google Drive, Docs, and Sheets allow the whole team to have access to much needed assets. Online signature platforms help too for speedy turnaround of contracts and have allowed us to triple our business.

No dream is out of reach, if you are hardworking, believe in yourself, surround yourself with good energy and are willing to put in the work without sleeping; then you should chase that dream because it is likely you have all the passion you need to succeed. Even if you don’t succeed, the information you take in during the process will forever be invaluable.

There are always going to be highs and lows in business, you cannot know the highs if you don’t experience the lows. Don’t be afraid to learn something new, however big or small – if you have the passion and the will, then go for it! 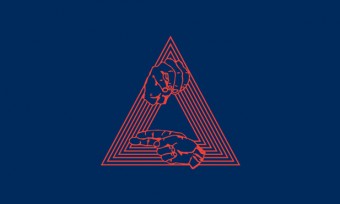