Michael Jackson’s spoon sold for £500. I can’t think of a stranger sight than Michael Jackson giving a bent spoon to Uri Geller but yes, it did happen. I’d take the piss out of the numpty who spent £500 for such an odd piece of memorabilia if it wasn’t for the fact it was a charity auction. It’s also nice to know that charity means more to Uri Geller than mementos from his wedding (which is the occasion on which said spoon was bent).

From a bent spoon to a spoon full of shit, aka the ‘Glastonbury rumour mill’, which now seems to start the moment the last festival finishes. The build up to the confirmation of who’s playing and where seems to be half the point of Glastonbury now. Perhaps the amount of press speculation somehow warrants its £200+ ticket value. Anyway, next year will see ‘three acts that have never played before’, which means it’ll be two antique acts and Adele. Wooo.

Essentially as soon as a festival gets on TV, it turns into a load of shite where you have to keep BBC Three, BBC One and actual ticket buyers happy all at once, which essentially turns it into a series of “oh, right, them again” sort of moments. And eventually, as TV audiences start populating the events in greater numbers, it just turns into something they’d like to see on TV. Sort of like being an extra in your favourite summer soap (Drowned in Sound had similar sentiments on Reading & Leeds this year). 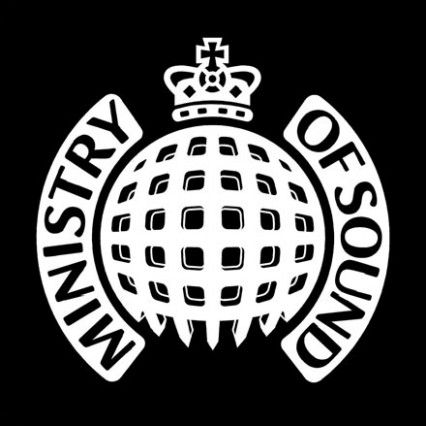 Here’s a tricky one for you: when is something that’s not really yours still kind of belong to you? Ministry of Sound announced this week that they’re suing Spotify over copyright infringement by Spotify users recreating their compilation CD tracklistings on Spotify playlists. They’re claiming the skill to put a playlist together is a professional task and by allowing users to ‘re-make’ the tracklisting they’re ripping off MoS’s intellectual property. CEO of the company Lohan Presencer isn’t much of a fan of the streaming service as it is, with MoS’s label currently not streaming their releases on Spotify.

Obviously the company wouldn’t earn money from hosting compilations up there as they usually don’t own most of the tracks on them, and it might sound like a company holding onto an outdated business model. Yet with their profits remaining strong during an uncertain climate and in a music industry on its knees, they’re obviously doing something right. You’d think that Spotify would make a partnership with the brand to bring their name on board, but with NOW! That’s What I Call Music joint owners Universal Music Group and Sony BMG also part owners in Spotify itself, maybe there’s some competition factor in play here?

It was the AIM Independent Music awards this week. Here’s a breakdown of the winners:

Best Live Act – this went to Enter Shikari, who I didn’t realise were actually still going. The nominees here weren’t great anyway, I’ve seen Johnny Marr within the past twelve months and man, that is not a good live show. Would’ve given it to The National myself.

Breakthrough of the Year – Macklemore & Ryan Lewis , the guys that do the ‘Thrift Shop’ track. Too be fair, considering the success of that single, they probably deserve this. 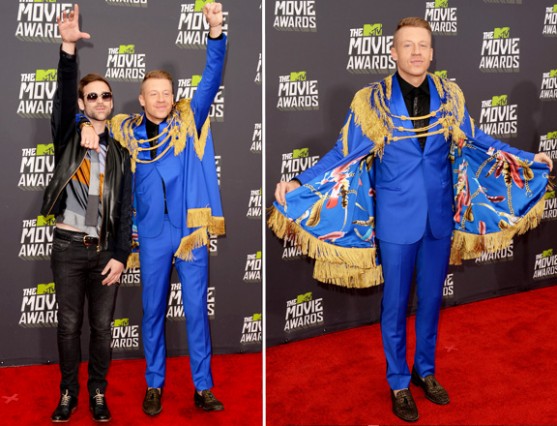 So he does buy his clothes from a thrift shop…

Hardest Working – Not sure how you actually guage this, but Frankie & The Heartstrings won it. The award itself is crap, but for opening a record store themselves recently they’ve probably earned a bit of good will.

Best “Difficult” Second Album – We didn’t realise the “difficult” part of this award meant “difficult to listen to”, as it went to the XX’s second effort. Actually, none of the nominees made anything particularly memorable, aside from Ghostpoet, who has a special place in our cold, lonely hearts, and thus deserves the gong.

Best Small Label – Alcopop! won this, and it’s hard to argue – they definitely put the elbow grease in. Although Nottingham’s Gringo, who’ve seen success with Cold Pumas and Hookworms this year, definitely should’ve received a special mention somewhere for being ace as well.

Special Catalogue Release Of The Year (in association with Amazon) – WAIT WAIT WAIT WAIT. IN ASSOCIATION WITH AMAZON? Are you kidding me? Probably one of the biggest detractors from anything independent in any market anywhere sponsors an award at the AIM Awards? I don’t care if someone like Lynx or Farrah want to hop on the bandwagon, but AMAZON? That’s a joke, right? I hope AIM earned enough money from that collaboration to give all of its members actual shares in Amazon. The winner was Various Artists – Scared To Get Happy : A Story of Indie Pop 1980 – 89. In case you were wondering. 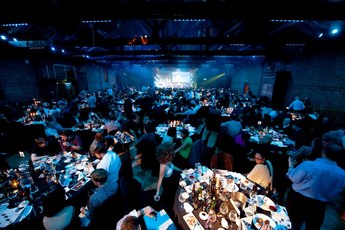 Amazon did a special delivery service on that booze (maybe)

Other highlights included Billy Bragg winning Outstanding Contribution. If this man squeezes another drop of publicity out of ‘independent’ anything I’m going to go all Kill List on him. Don’t get me wrong, I love the idea of the AIM Awards, just let The-Monitors sort out the nominations and winners next time, eh? 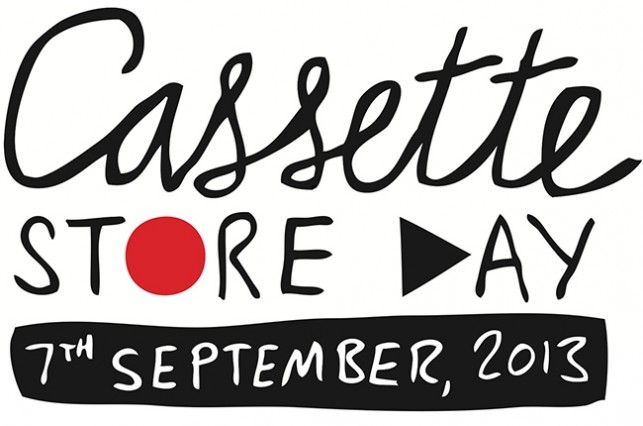 Even the logo is unbearably twee

And while we’re on being all indie and stuff, it’s Cassette Store Day this Saturday (7 September), which means you can check out some Fair Ohs or Animal Collective on cassette tape. I mean, you won’t have anywhere to play it, and it’s not a sustainable product format which could possibly drive regular music sales, but fuck it, it’s kooky innit? Remember that Record Store Day wasn’t about vinyl, it was about the shop. Turning physical product purchasing into specialist and twee events isn’t going to help the industry, and it disrupts the point of why supporting shops is so important. It’s meant to be about the producer and the seller, not the collector.

Rant over. Until next time… 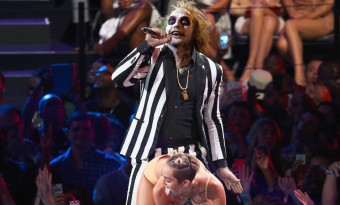