40th Anniversaries don’t come any more celebratory than this. The mothership will be returning for a rare, special night of P.Funk bombs at the intimate confines of Camden’s Electric Ballroom. After a triumphant Glastonbury set, George Clinton and his expanded band of merry men and women continue their funkified party for those lucky enough to get a ticket to the booty-shaking dancefloor.

With a career spanning four decades, George Clinton has – despite a prodigious consumption of psychedelics and being involved in several lengthy copyright lawsuits – managed to record, tour the world and still be in demand by some of the biggest talents in the business today.

Collaborating with the likes of Kendrick Lamar and Flying Lotus has no doubt helped introduce Clinton to a wider audience. A new generation of listeners wondering where to start need look no further than the ’70s, when the spaced-out funk of Parliament and the psychedelic rock of Funkadelic co-existed to create two travelling bands of 50+ musicians hell-bent on transporting their audience to another galaxy. Future Rock-and-Roll-Hall-of-Famers such as bassist extraordinaire Bootsy Collins and keyboard genius Bernie Worell were among those that graduated from Clinton’s travelling school/circus of music.

Assembling another band of top-notch musicians, and with Funkadelic’s sprawling triple album released late last year, Clinton has again managed to re-invent himself. Anyone wanting to witness a legend up close and personal is best advised to book without hesitation, as these tickets are likely to become as rare as Willy Wonka’s. 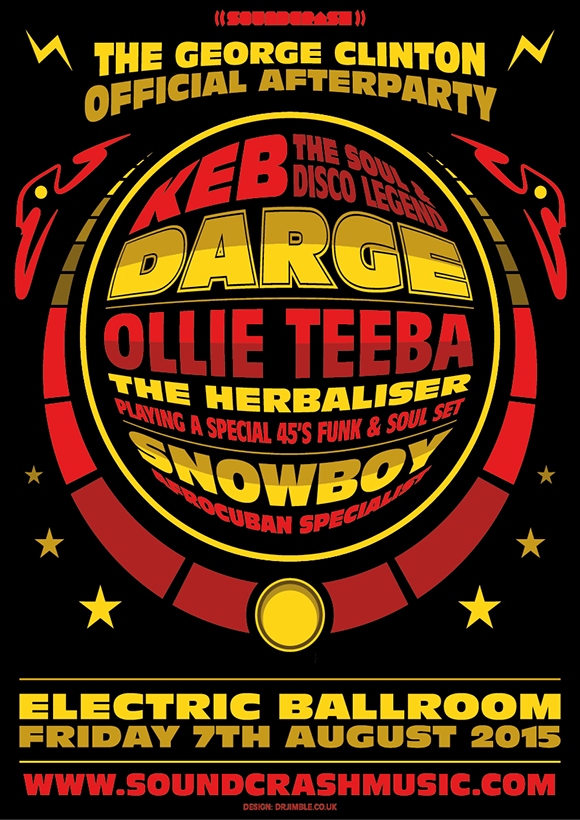 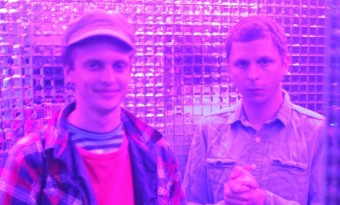 The Unicorns co-founder Alden Penner is joined by cult comedy actor Michael Cera for the first night on a European tour, but the result is no laughing matter...
Read More