The Islington Assembly Hall, what a beautiful place. I can’t believe I’ve never been here before! It’s a lovely old venue with traditional art deco architecture and 1930s features.

As such it seems the perfect setting for this eve’s Merchandise gig. A place of civil ceremonies and marriage, where people in love commit their lives to one another in bizarre outdated pagan rituals, and tonight I’ve fallen in love a little bit myself. Alright then, quite a fucking bit.

Before we come to the big ceremony though, let’s hold hands for a bit and chat support band. Copenhagen’s Lower start off the evening with a set of rousing post-punk, at times sounding like a cross between Idlewild and …Trail of Dead. The drummer is particularly tasty and the band rattles through a cracking half-hour.

It’s the perfect way to get us in the mood for the main event, and Merchandise take the stage to a nicely warmed-up audience ready for a hug. 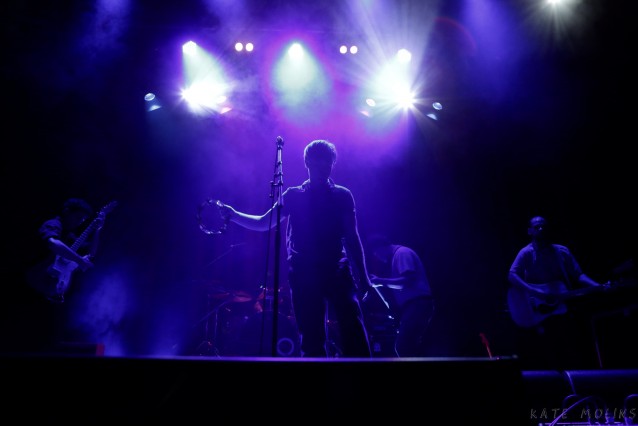 A five-piece from Tampa Florida originally formed in 2008, Merchandise rose from the local hardcore punk scene but have since left the standard three chord thrash sound behind and moved into something far more interesting and emotive, whilst retaining the scene’s independent DIY spirit. Having only recently signed their first record deal with the fantastic 4AD, they’re about to unleash their full debut album in August having released a handful of cracking EPs and splits.

And tonight they are fucking great. The music is a full-hearted burst of soulful indie, beautifully crafted proper guitar-pop that just makes you want to joyously dance. Lead guitarist Dave Vassalotti rings out hook after hook of wonderful and inventive lines, and is a genuinely exciting guitar player. He teases out the main melody of absolutely swoon-some song ‘Time’ from the Children of Desire EP with a mix of introverted melancholy and ear-caressing catchiness. The crowd loves it. 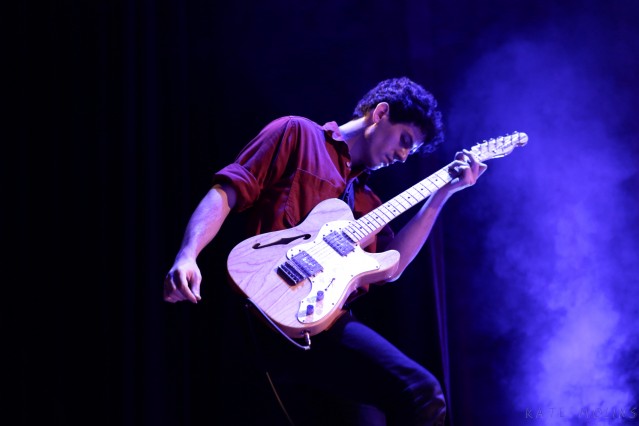 Then there’s that voice.

Singer Carson Cox’s voice sits somewhere between Jeff Buckley and Morrissey. In a very good way. It’s powerful yet warm, heartfelt yet melodramatic. A voice you can get lost in as the musical storm swirls around you. Might I add he also has the best side-parting this side of Kevin Barnes. 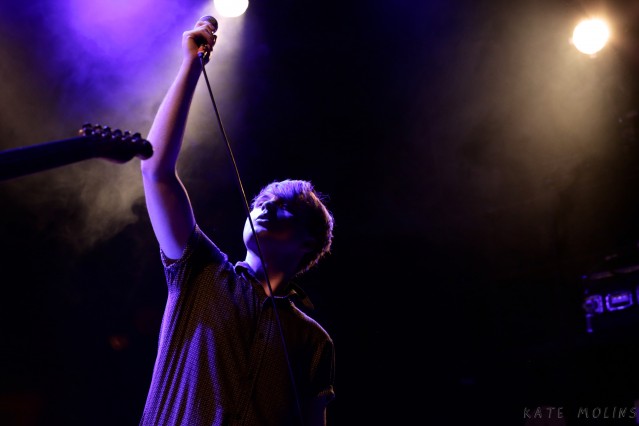 The rest of the group are equally enchanting, and it all adds to the sound of a band that you feel could be onto something big. I mean huge like a fucking great big bloody elephant. The crowd is one smitten, swaying mass and it’s a first dance I’m very happy to have. You’d be a Dumbo not to. 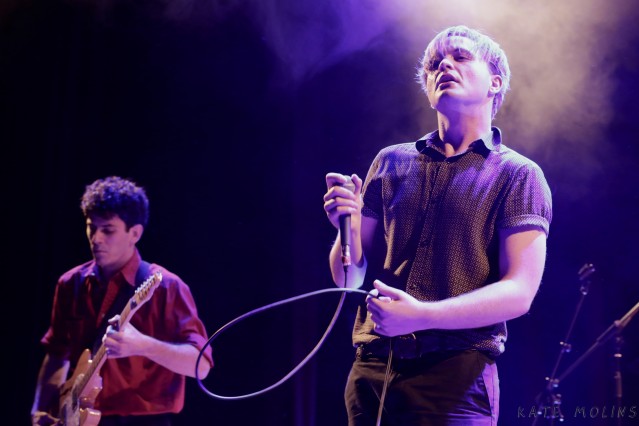 New single ‘Little Killer’, taken from the soon to be released new album ‘After The End’, goes down a ruddy storm, and they charm their way through song after song, encompassing elements of shoegaze and ’80s-tinged dreamy pop with an attitude that screams just how much playing this music means to them. No arched eyebrows here.

Between songs Cox tells us how happy and proud he is to be here in London, and waves at audience members that he recognizes from previous shows. He looks like he really means it all too.

Where did I put that sodding ring? 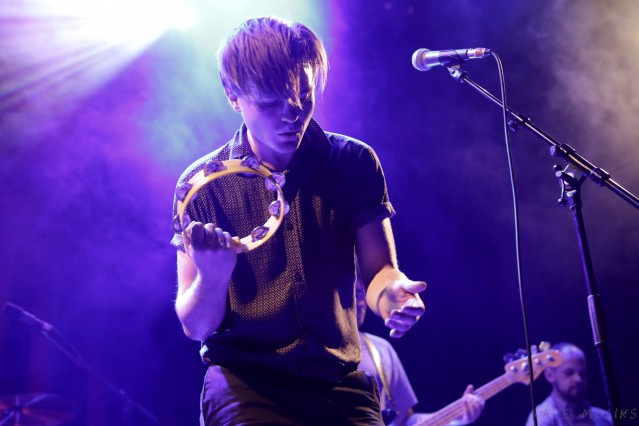 After two encores the crowd still want more, and as Cox wades into them for a final song the youngsters at the front hungrily grope at him. Possessed by a passionate new lust, they touch him in a hysterical manner that always seemed to be the exclusive reserve of old Smiths footage.

Merchandise and us; it’s a match made in heaven. Tonight’s nuptials have been hot and heavy, and I’m ready to slip out of my dress and into something more casual.

Talking of Merchandise, I bought a t-shirt and you know what, I’d have bought a fucking key ring, commemorative plate set and novelty inflatable doughnut if they were selling them.

It’s the power of love. 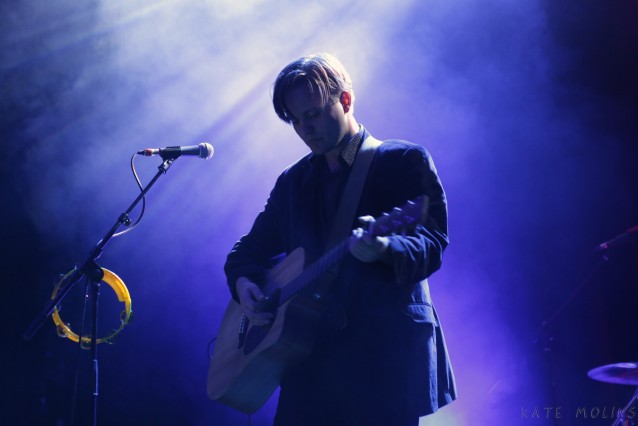 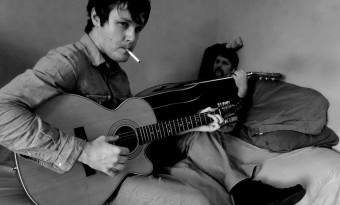 Want to avoid the festival of tear gas and corruption when the World Cup kicks off tomorrow? Then this alt-folk double-bill is just the ticket...
Read More