Once the sole preserve of pullover-wearers and scarf-sporters, the indie scene today is more stylish than it’s ever been. To help the rest of us badly-dressed frumps stop looking like we’re wearing something Nigel Farage left outside the local PDSA shop, Tom Roper of guest editors Best Friends gives us the lowdown on the latest, hottest looks in music…

Listen up scumdogs! It’s 2014 already and I think it’s pretty clear to most people out there that even non pop-culture icons should be prepared to die for their clothes, so why why are so many of you still choosing to dress like complete dummies? As you can probably tell, Best Friends take fashion very seriously, but even we can’t claim to be true originals. Listed below are some of the style icons that inspire us to look so good. Take note: 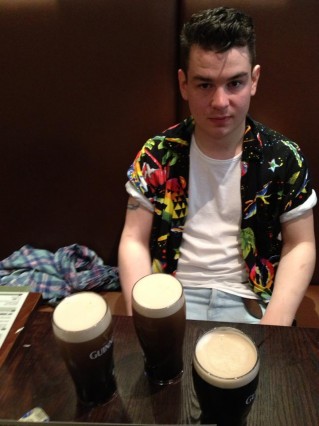 Bass player of garage rock maniacs Seize The Chair, Ste Mullins carries a look straight from that decade of prosperity, the 1950s! Steve’s style manages to say ‘ladies man’, ‘tough guy’ and ‘party animal’ all at once, and his array of colourful shirts really brings out the brown in his eyes. Still holding out for the invention of the jet pack, Ste can often be found leaning on the hood (bonnet) of cars, smoking cigarettes and beating up nerds.

The soundtrack: Seize The Chair – I Just Want To Sleep

Tom Peace (on the left) 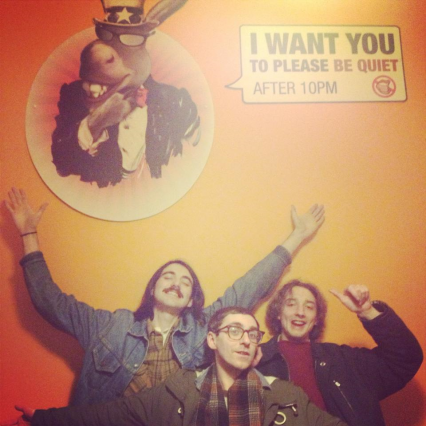 Tom Peace is the singer and guitar player in the Manchester based garage pop trio – Fruit Tones. Not only is he in one of our favourite bands, he’s also a fine example of how to grow facial hair to us all (especially those of us in the band who are still waiting for those first whiskers to appear). Tom’s ‘Wild West Gentleman’ influenced style oozes masculinity and demands respect, looking rugged but never scruffy. 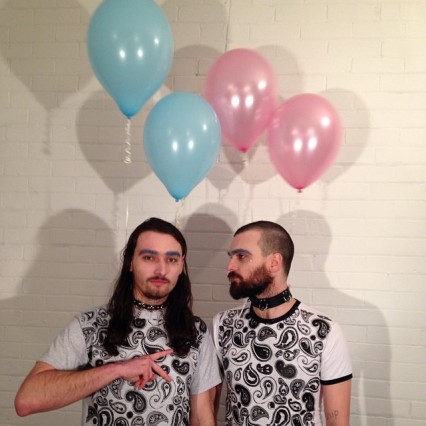 The more fashion-conscious amongst you will need no introduction to these up and coming model sensations but for the rest of you ignorant pigs, Apple and Joseph are brothers who play in the obnoxious, insouciant drone band Avida Dollars. The beauty of the Armstrong brothers lies in their versatility – their styles range from cyberpunk to indie cindy, bondage gimp to National Front, paedophile teacher to crustacean chill bro, hip-hop guru to psychedelic bin-man and everything in between.

Get the look: Home-made t-shirts, drugs 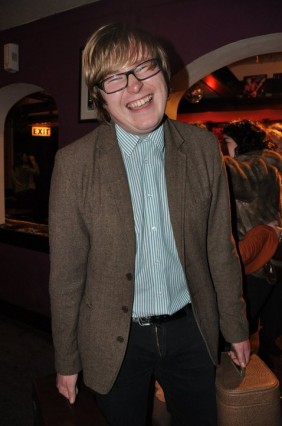 Tommy Love is one half of the ’60s obsessed, maverick pop group L’Amour Des Reves. Tommy’s timeless look defies the laws of trend, meaning that there’s no need for him to continually suck at the teat of Old Lady Fashion or bow down to Master Vogue like all these other idiots.

Get the look: Blazer, bowl, tweed 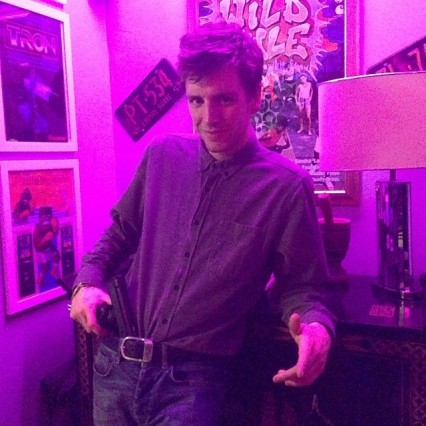 Jake is the bass player in The Black Tambourines – the best band ever to come out of Cornwall! Jake’s approach to the sweet threads he wears on his back can remind us all that fashion really is just a substitute for style. Whether he’s rocking out, staying in or getting around, Jake makes it look goooood. His intimate knowledge of layers and forward-thinking attitude to man-made fabrics also means that he’s ready for any situation life throws his way.

Get the look: Beard, cool jacket

The soundtrack: The Black Tambourines – 27-25 Blues

'Ghettoville' by Actress, reviewed in verse 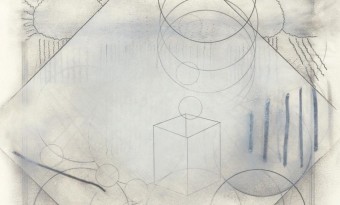 In one of our more questionable editorial decisions, we respond to the latest Actress album with poetry...
Read More