The Hoxton Square Bar & Kitchen: home to mock-Mex-cuisine, overpriced entrées, and excessive use of the abbreviation ‘slaw’ on their menu. Thursday evening there was one like any other, but I wasn’t hungry. Well, not for food at least. Overdriven-angst-guitar and angular dissonance was on my menu (plus, HSBK’s food portions are shite). 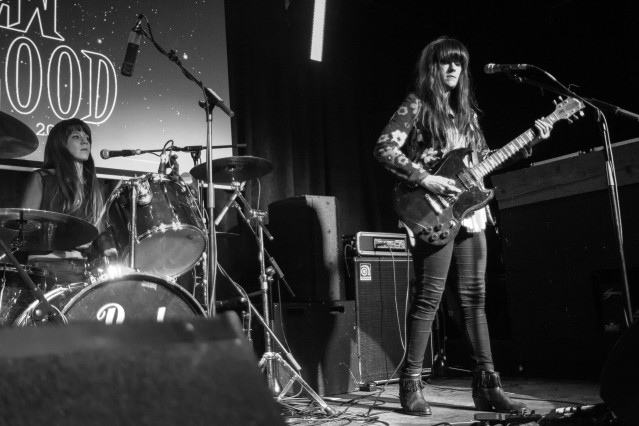 The evening commenced with two-piece moderate-rock band The Pearl Hearts: a duo whose musical manifesto seems to be written straight out of the book of ‘how to sound like an uncomfortable Hole/Billy Idol hybrid’. Their set was angry, in your face, and riddled with theatrical vocal melodies. Not really my cup of chai. 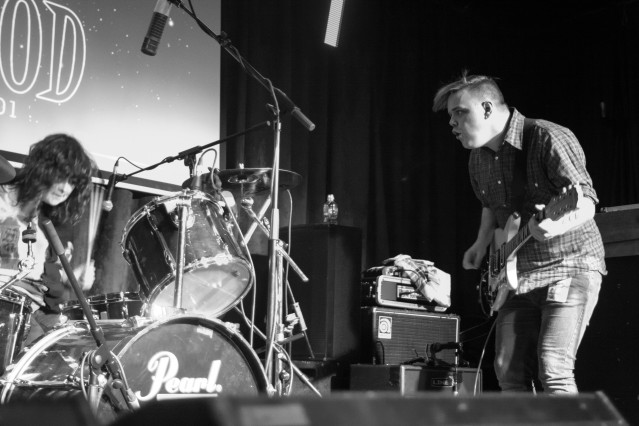 Next up was Brighton’s very own grunge trio Tigercub. The penultimate act was just what was needed to resuscitate the night’s ailing corpse. Singer Jamie Hall blasted out Cobain/Frank Black-esque vocal stylings, aided by knuckle cracking drums and titanic bass tones to go down with the ship to. Their set progressed nicely towards my personal favourite of theirs: ‘Mother’.

With ‘Mother’, Tigercub really show their claws. It is angst incarnate, with rusty-needle guitar lines and a vocal painfully embellished by Jamie’s agonising mantra “Your selfiiiiish”. They finished their set on alt-rock masterpiece ‘Little Rope’ – if you hung yourself to this song, you’d die happy. The trio wouldn’t be out of place in a dimly lit basement dive in late-eighties Seattle. Tigercub play music to dirty your red checkered shirt to, as you apathetically sweep its elongated sleeves on the puke soaked floor. If the WWF asked me to adopt Tigercub, they’d get my £2 a month, and they should get yours. Check them out. 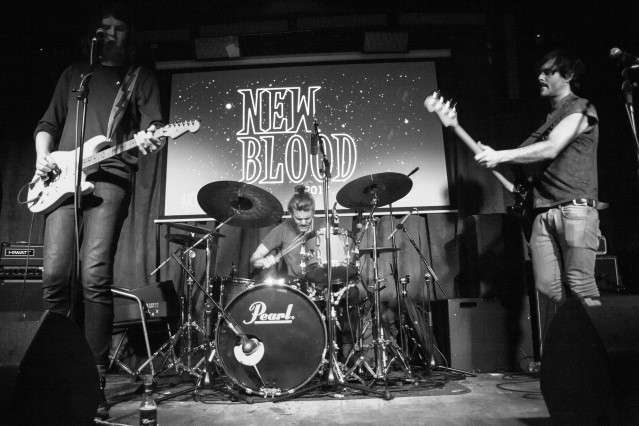 The night reached its zenith, chronologically, with Shopping. Despite being a relatively new band, hearing them conjured a powerful sense of nostalgia. 2007 was calling. I was quickly taken back to the Neil’s Children-championed, big hair, black drainpipe, white winklepicker boot, telecaster-toting, post-punk days of ‘The Only Fun in Town’ in Cheshunt, a club night bang-smack in the middle of bum-fuck nowhere, and a convenient ten-minute train journey from my hometown of Enfield. The night was run by the drummer of the aforementioned Neil’s Children and regularly featured the bands that Shopping so instantaneously brought to mind: Plastic Passion, Twisted Charm, Electricity in our Homes and early Hatcham Social. 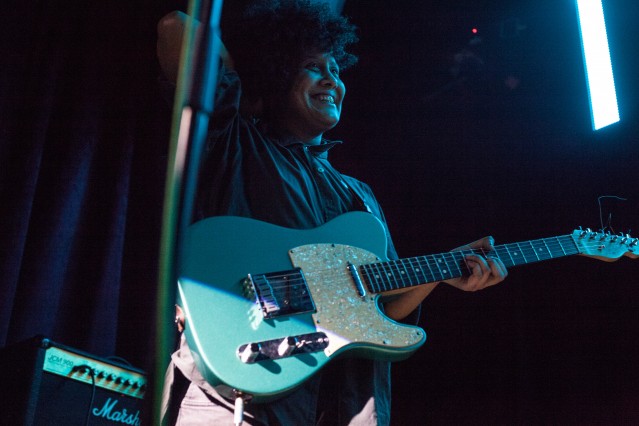 Shopping are an intensely animated, female fronted three-piece, who clearly have deep-rooted angular post-punk influences. Aside from the bands I just mentioned, they exude a sound reminiscent of ‘Three Angry Boys’ era Cure, Siouxsie Sioux-like vocals. This was the first time I’d seen these guys play, and I really loved them. Not just because they are an awesome band with awesome songs, but also because they are championing a sound that died out when Neil’s Children ran out of hairspray. I’m sure we’ll be seeing a lot more of Shopping.

The evening overall was like Hoxton Square Bar & Kitchen’s menu: underwhelming starters, spicy main courses, slightly overpriced, but leaving you with a feeling of satisfaction at the end. 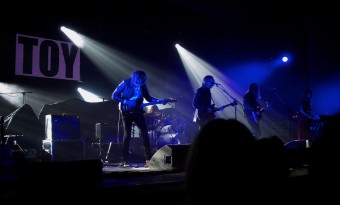 TOY's turn supporting Placebo in London was so psychedelic it necessitated a trip to Erowid's psychoactive library in order to properly define it...
Read More