Nadia Dahlawi and Sara Jade’s Young And Lost Club has been one of the most influential indie labels of the last decade, providing a springboard for the likes of Bombay Bicycle Club, Everything Everything and Noah & The Whale to bounce into mainstream consciousness. This month they released their last ever record, ‘Generator’ by Being There, and posted the street-preachin’ video (below).

To mark ten years of sterling service, we chose ten of our favourite Young And Lost Club releases and asked Jade and Dahlawi to tell us the stories behind them… 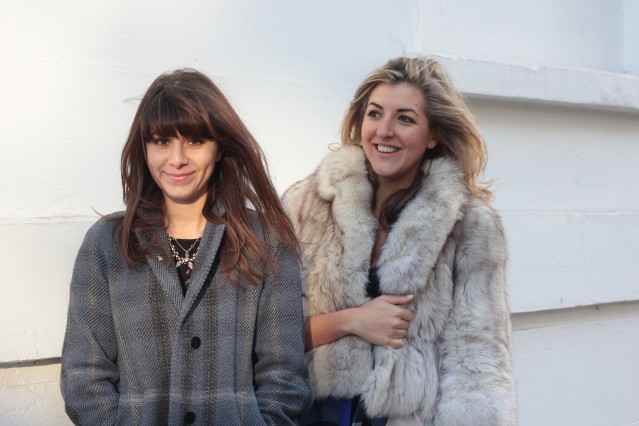 We’ve worked with Being There since Sam performed solo as Planet Earth, over eight years ago. It’s been really fulfilling working with someone so long term, their sound has evolved again since we released their debut album Breaking Away, which they recorded with Richard Formby (Ghostpoet, Wild Beasts, Herman Dune).

We love this song but what makes it so special is Fred’s vocal take, his phrasing and tone is so idiosyncratic. He’s played our acoustic event at the Lock Tavern many times and the room is always so captivated by his voice.

Dan Smith (lead singer) had been a fan of the label for a while and friends with Good Shoes. He sent us the original video he made for ‘Flaws’ which was edited clips of the film Badlands, which we really loved. Unfortunately it was taken down from YouTube for copyright infringement! When we were in Rough Trade the other day they told us the 7″ we released is now on eBay for about £200.

We were big fans of Si from Lord Auch’s old band Black Wire, they played our club night a few times and we featured them in our fanzine. We did two singles and one EP with Lord Auch, they had a very hardcore fanbase right from the beginning.

Despite being a pretty terrifying video, this was actually filmed at Gabriel’s Grandma’s house!

Loverman recorded this EP with Atticus Ross (the Oscar-winning producer who has worked with Trent Reznor on the last three David Fincher films) and Joe Barresi, it was hard but we managed to scrape enough together to send the band out to LA to record with them. They recorded in Joe Baressi’s legendary studio ‘Joe’s House of Compression’ and used Weezer and Queens of the Stone Age amps, so we were vicariously living the dream through them too.

Fun Fact! The lady on the artwork is truly breastfeeding that sheep.

BBC were still at school when we released this single, they were pretty well known even then and we were so delighted they asked us to release their single. They’ve always been so focused and hard-working, it’s incredible what they’ve achieved, every album is better than the last.

Gwilym, the lead singer of Golden Silvers, is a real genius. His old band Dolly Daggers used to play our night and he got in touch when he started Golden Silvers. The single was possibly our fastest selling record and came out on gold vinyl, which is pretty cool.

Noah and the Whale – 5 Years Time

What can we say! This is definitely our most well-known release – Charlie Noah & The Whale directed the video himself on his Super 8. It cost £2.50 to make! Emmy The Great actually featured on the 7″ single we released, not Laura Marling as on the re-release.

Johnny Flynn and the Sussex Wit – Tickle Me Pink

We met Johnny Flynn through Larrikin Love and Mystery Jets, he played our night and we fell in love with his music straight away. He painted the artwork on both of the singles we released and did special inserts as well. It was definitely our most expensive artwork but completely worth it.

Rhys from Good Shoes did all the artwork and illustrations himself. When the band first sent us their demo it came in a comic book he had drawn telling us why they were so good and we needed to sign them. It featured cartoon versions of us going to see them play and signing them. What a bold move! The demo turned out to be equally amazing so the whole package was very charming and hard to resist.

Radio (Part) Three: Inside the BBC, and the battle with the indies... 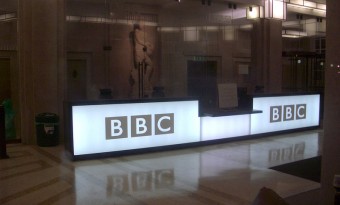