Legendary musical maverick Tav Falco will make a rare London appearance this Friday and Saturday (19/20 September) hosting the UK premiere of his new film “Urania Descending” at the Horse Hospital. Falco, the Arkansas born, now Austria based, musician/ photographer /writer/ tango master/ “ditch digger of American music” came to prominence fronting the Panther Burns in the late 1970s. Eccentric cousins to the likes of the Cramps and the Gun Club, Panther Burns were (and remain – a new album is imminent) inspirational to bands like the White Stripes and Primal Scream.

The film tells the story of a girl fleeing her native America and arriving in Vienna where she is coerced into a plot to uncover gold lost at the bottom of Lake Atter. An expressionistic film poem, shot in black and white, “Urania Descending” blends the European silent serial film traditions of the likes of the prolific Louis Feuillade with that of the aesthetic razor-cut filmmaking of the New York No Wave movement. Film director Guy Maddin has described it as a “scintillant jewel in the carbuncled tortoise shell career of a prolific swampwater decadent”.

You can buy tickets and find more information here, and view the trailer below:

Information about the campaign to save The Horse Hospital can be found here. 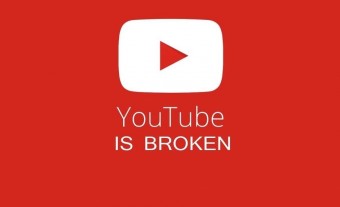 As the dispute between Google-owned Youtube and independent labels hots up, we ask whether an internet-wide blanket music license might be the answer?
Read More