According to Gizmodo, a recent study has indicated the entire country’s electricity could be provided by solar power.

Perhaps the interest in green issues down under is heightened by the fact that the country really is hot enough already without global warming sticking it’s sunburned nose in. So maybe it’s no surprise that Aussies have invented an organic PV cell printer that can produce a solar panel every two seconds. Apparently it’s as easy as screen-printing a t-shirt. So how about solar-panel t-shirts that can charge your phone or power your mp3 player? Come on Australia, invent this shit. 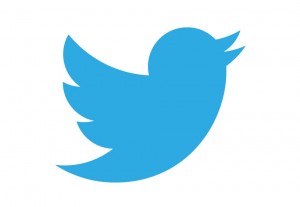